The Executive Arm of Government comprises of the Presidency (President and Vice) and Cabinet Ministers and Deputy Ministers. The Executive is headed by the state President, who is also the commander-in-chief of the Malawi Defence Force and Malawi Police Service.

The dual were sworn in on 28th June 2020 at a colourful event which took place at Malawi Square, Bingu International Convention Centre in Lilongwe City. The inauguration of the sixth President took place on 6th July 2020 at Kamuzu Barracks in Lilongwe under the theme building a better Malawi. The inauguration which was set to take place simultaneously with the 56th Independence celebrations was moved to the Army barracks as a precaution to the Covid-19 pandemic. In both the speeches he made at the Swearing In and the Inauguration ceremonies Chakwera has emphasised on a servant leadership style of his Presidency and the need to make a Nation that brings opportunities and hope to all. 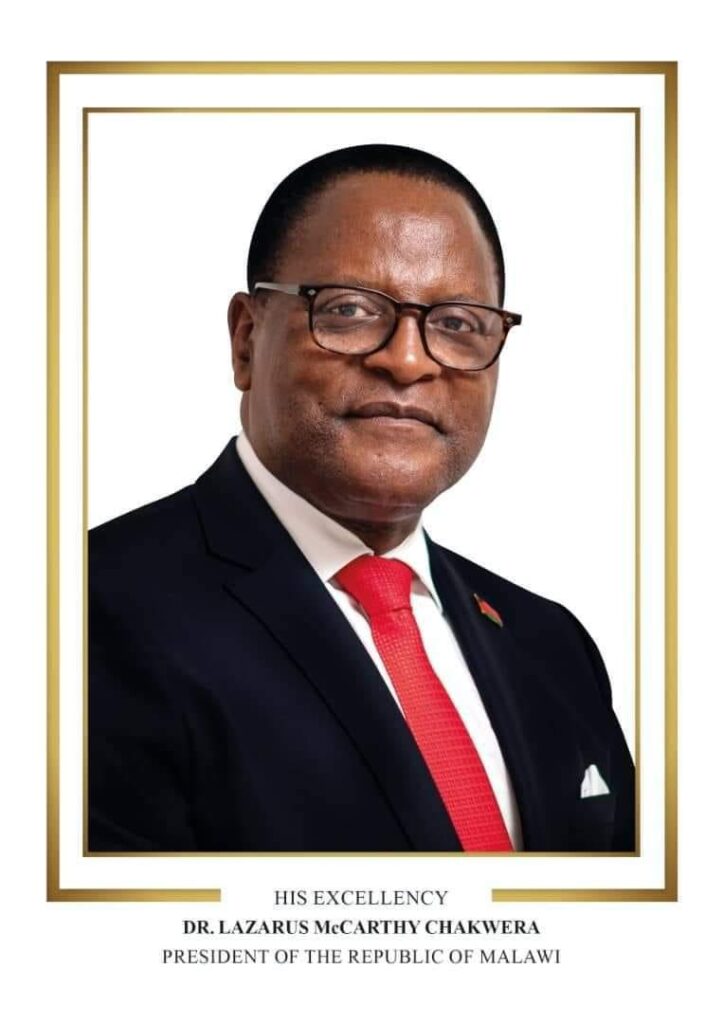 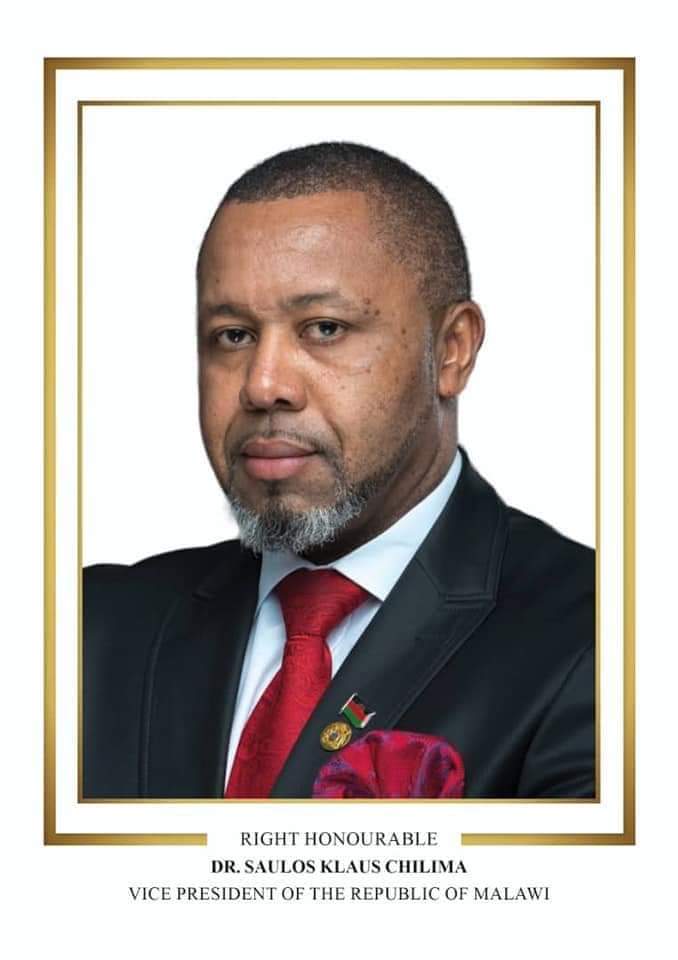 Based on powers accorded to him by the constitution, President Dr Chakwera in January 2022 appointed a cabinet. The Cabinet has a gender proportion of 60 percent men and 40 percent women. It is the first cabinet to have such a bigger number of women representation in the history of the country.

History of the Republic of Malawi Presidency:

Malawi became a republic in 1962 with the founding President His Excellency Dr Kamuzu Banda of the Malawi Congress Party (MCP) as its Prime Minister before he became the first President after full Independency on 6th July 1964. Dr Banda ruled the Country for 31 years before stepping down in 1994 after conceding electoral defeat to Dr Bakili Muluzi of the United Democratic Front (UDF). Dr Muluzi became the 2nd President of the republic on 24th May 1994. He ruled the Country for 10 years from 1994 to 2004, at the end of his Consititutional two terms. Professor Bingu Wa Mutharika then of UDF was elected as the third president of the republic. In 2005 Professor Mutharika damped the UDF and formed his Democratic Progressive Party and was re-elected in 2009. In 2012 Professor Mutharika died of Cardiac arrest and his Vice Dr Joyce Banda took power as mandated by the Constitution. By the time Dr Joyce Banda took power she had already left the DPP and was heading her Peoples Party (PP) which immediately became the ruling Party. Dr Joyce Banda left power after losing the 2014 election which was won by Professor Peter Mutharika, younger brother to late Bingu and new leader of the DPP. Professor Mutharika became the 5th President of the republic on 21st may 2014. Professor Mutharika left power on June 26th 2020 after losing the Fresh elections which was sanctioned by the Constitutional Court after it nullified the 2019 elections that had declared him a winner. The current President Dr Lazarus Chakwera ascended to power on 28 June following a 58 % majority win of the fresh elections. He is the sixth President of the republic.

Embassy of the Republic of Malawi Brussels © 2022. All Rights Reserved

Before you continue on this site

The Embassy of Malawi’s website uses cookies and data to:
• Deliver and maintain services, like tracking outages and protecting against spam, fraud and abuse
• Measure audience engagement and site statistics to understand how our services are used

If you agree, we’ll also use cookies and data to:
• Improve the quality of our services for better experience