Most visitors to Malawi arrive in Lilongwe, which is conveniently centrally located. From here, it’s possible to embark on a circuit to the North or a circuit to the South. Both north and south of Lilongwe itineraries will sample the variety of Landscape, Wildlife, Lake and Cultural attractions that the country offers; and can be covered in 7 days; though 10 days would not be excessive.

Whole-country itineraries are also easily put together, either combining selected highlights of both north and south (possible in 10 days); or covering the majority of what both areas have to offer (14 days). Fortunately, distances are never that great, and with Malawi’s constantly changing scenery, the journeys are part of the attraction. It’s also now much easier to arrange air charter between the main places of interest – and at costs which are comparable to those for ground transfers.

Vwaza Marsh Wildlife Reserve: lowland wildlife area that complements the neighbouring highlands of Nyika. Game viewing by 4×4 and on foot. Currently can be stayed in only as part of a mobile safari run by a tour company.

Heading south from Lilongwe, highlands are soon encountered at Dedza, which also has its famous pottery and nearby Chongoni Rock Art, a World Heritage Site. Continuing into South Malawi, Blantyre is the country’s largest town, with historical monuments and a variety of attractions close by. South of Blantyre, the Lower Shire Valley is home to three protected areas: Majete Wildlife Reserve (now a Big 5 Reserve); Lengwe National Park and Mwabvi Wildlife Reserve. An hour east of Blantyre is the magnificent Mount Mulanje reached via the privately owned Chimwenya Game Park and the beautiful Thyolo tea estates. Beginning the return north, the old capital town of Zomba and the views from Zomba Plateau are a short drive away.  A little further on is Liwonde National Park, Malawi’s most popular and best established game park. Lake Malawi is reached initially at a strip known as the ‘Mangochi lakeshore’ where there is a great choice of accommodation. From there it’s a short drive to Cape Maclear/Lake Malawi National Park and its range of attractions. Back in Central Malawi, Senga Bay is reached via the interesting Mua Mission, and then it’s a short return to Lilongwe.

With all major airlines now flying in to Blantyre as well as Lilongwe, it’s also possible to do a southern circuit beginning and ending in Blantyre, or one which begins in one city and ends in the other

Dzalanyama Forest Reserve: Only a short distance from Lilongwe, although a little out on a limb rather than part of the main circuits, offers the perfect start (or end) to a Malawi journey, with surroundings of endemic trees, birds and butterflies. Dzalanyama Forest House offers comfortable accommodation.

Dedza & Chongoni: the famous Dedza Pottery, is the largest handcrafted pottery in southern Africa, is a major attraction but its setting, as the base of Dedza mountain is also a draw. Nearby, the Chongoni Rock Art area is now a World Heritage Site.

Around Blantyre: Chimwenya Game Park is close to Blantyre and home to the impressive Game Haven lodge. Continuing east, the Tea Estates at Thyolo are beautiful, with stunning views across to Mulanje and the Lower Shire Valley. It’s possible now to stay in a renovated colonial estate manager’s house on the Satemwa Estate at Huntingdon House – a boutique lodge with a rich history – and its sister property, Chawani Bungalow. For hikers and climbers, Mount Mulanje is a must. Accommodation is basic on the mountain but Kara O’Mula at its base is much more comfortable and Africa Wild Truck Camp & Lodge is a charming place to stay with a few budget-friendly options.

Lower Shire Valley: south of Blantyre, this previously neglected area is now becoming much more accessible. There are no less than three protected areas, with lots of development underway. Accommodation is available at Fisherman’s Rest at the edge of the Thyolo Escarpment, overlooking the Lower Shire Valley just south of Blantyre. In Majete Wildlife Reserve, Sunbird Thawale Lodge and the Majete Community Campsite provide en suite bush tents and camping sites respectively whilst a highly luxurious lodge, Mkulumadzi, is run by Robin Pope Safaris.  Nyala Lodge has been welcoming international guests to Lengwe National Park for a number of years now.

Zomba Plateau: fabulous views and forest activities including walking, trekking and mountain biking. Accommodation is at the unique Sunbird Ku Chawe – right on the edge of the plateau and the charming Zomba Forest Lodge, with Hill Springs Lodge providing a convenient alternative just outside Zomba town for those not venturing up onto the plateau.

Liwonde National Park: Malawi’s best park for game, with safaris on offer by boat, 4×4 or on foot. Mvuu Lodge and sister property Mvuu Camp offer up- and mid-market accommodation beside the River Shire. The new Kuthengo Camp by Robin Pope Safaris opened in April 2018.

Each of Malawi’s regions, and the country as a whole, can offer itineraries at upmarket and mid-market levels. They can be relaxed, or packed with a variety of activities. There are also plenty of specialist niche activities/tours which can be catered for, including: cycling; diving; eco-tourism; trekking; birdwatching; weddings & honeymoons; and many more. 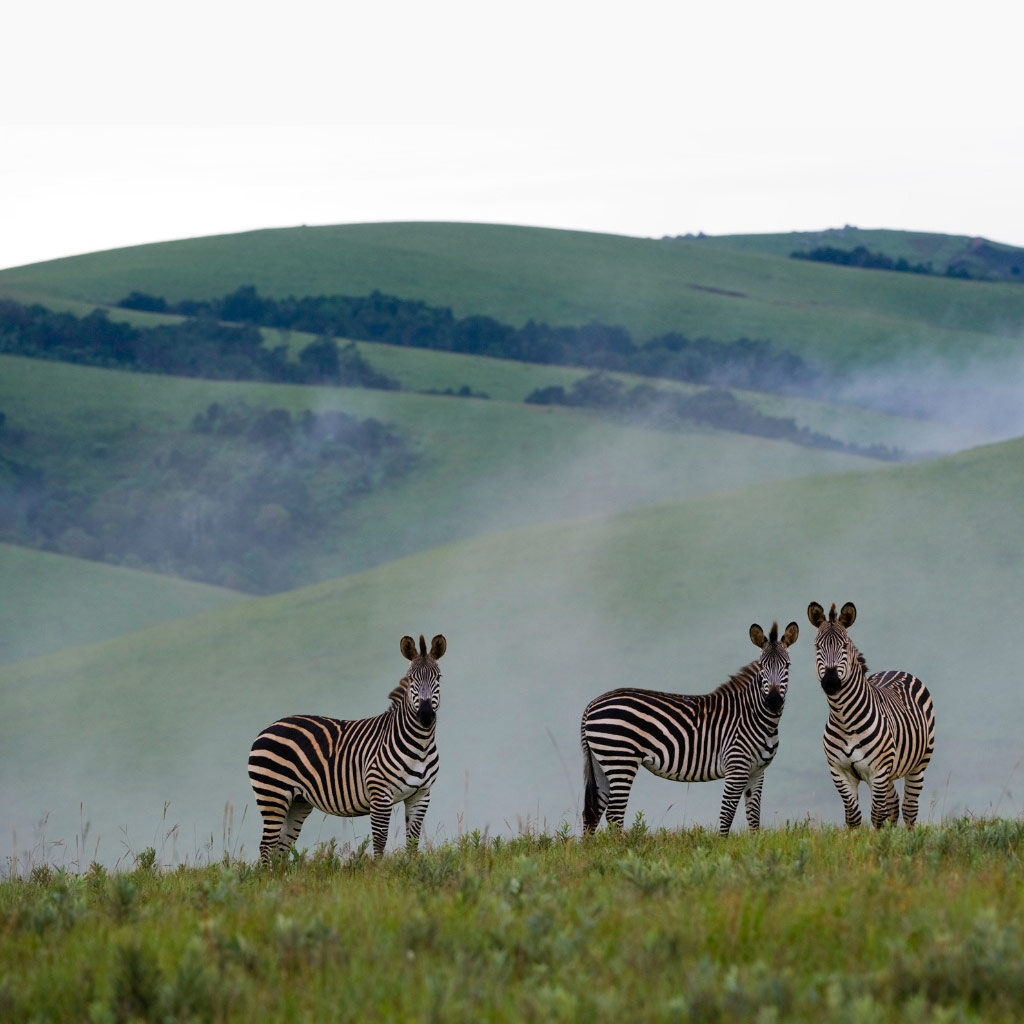 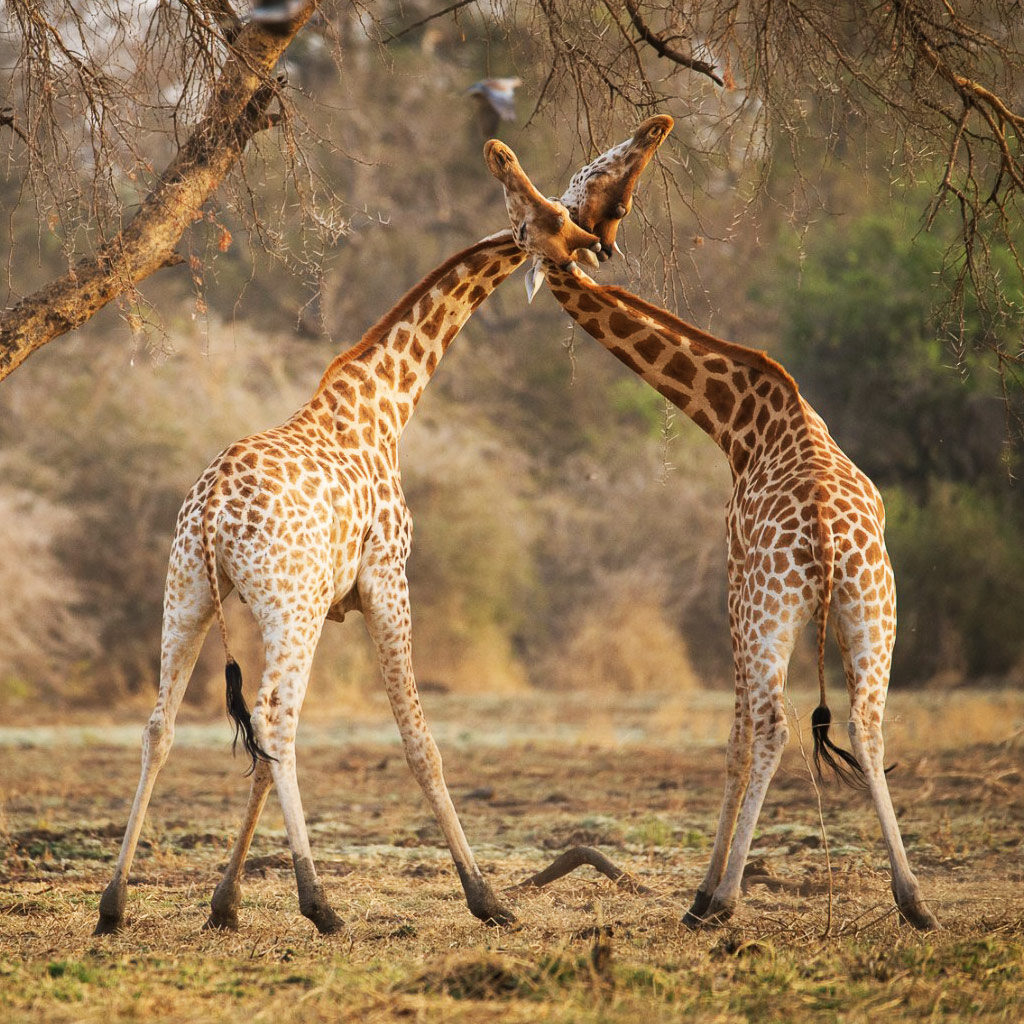 Embassy of malawi © 2022. All Rights Reserved